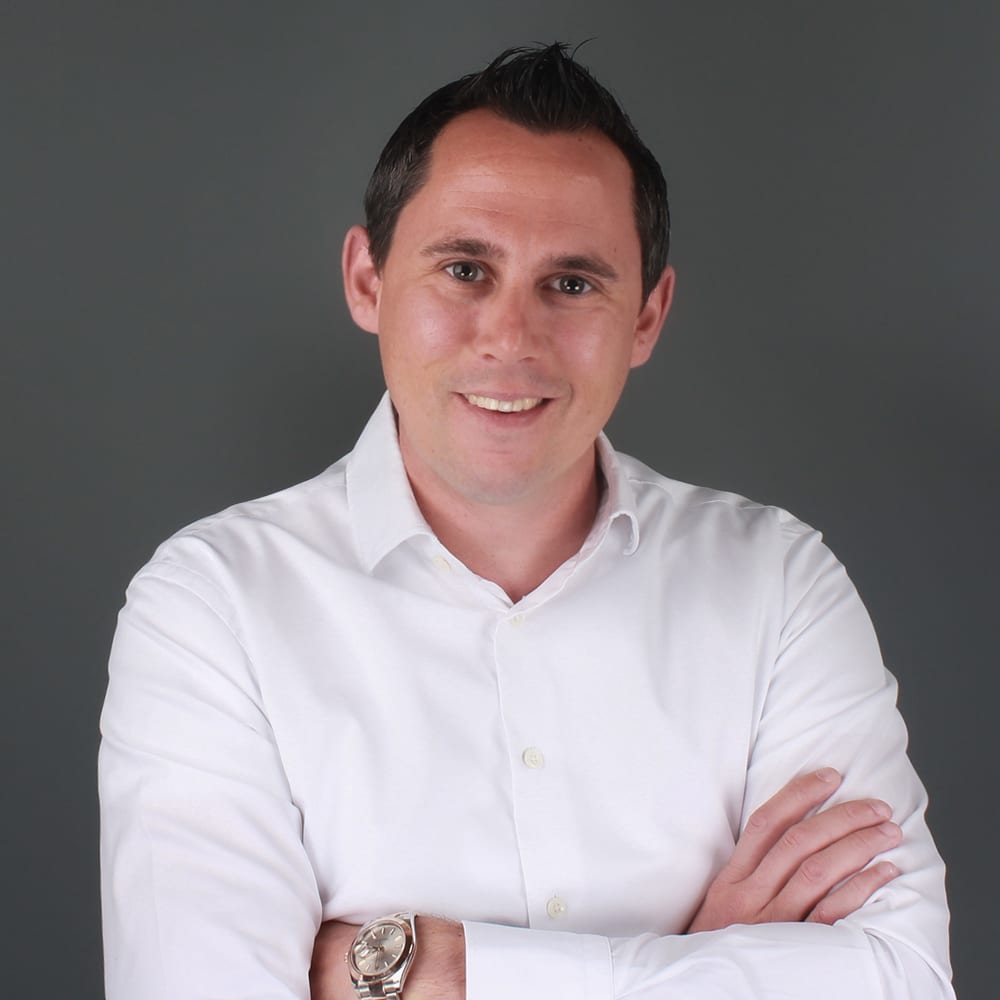 Stevens Senn is a selfmade serial entrepreneur who founded the cannabis company Pure Production in 2016, together with his two partners. In the meantime, Stevens has grown one corporation into a holding, including 6 companies and covering the entire value chain from seed to end product.

His prior successful endeavors before Pure Holding were:

Stevens Senn also serves on the Board of the association of the Swiss hemp industry (IG Hanf) and represents its members in politics, authorities and in the public.