A day to celebrate! 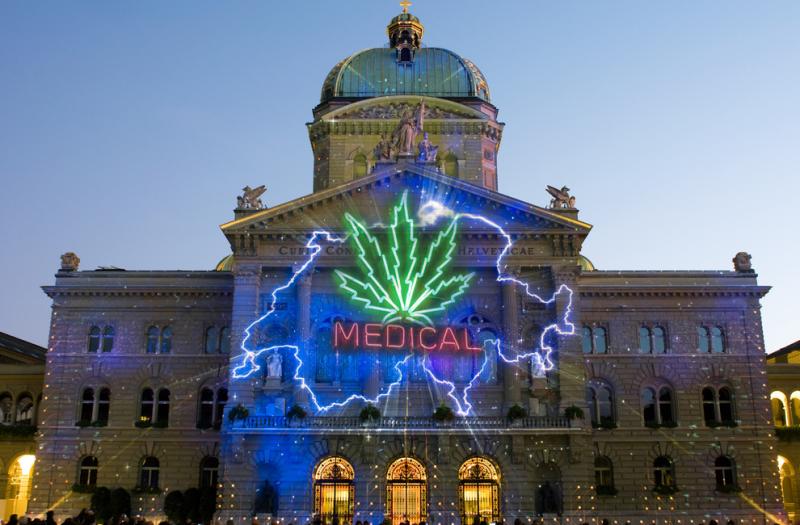 A day to celebrate! 🇨🇭🌿🎆

In 2015, the #Swiss Federal Assembly adopted the Kessler motion “Cannabis for the seriously ill”. Almost seven years later, the time has come. Medical professionals can now prescribe cannabis on prescription – uncomplicated – so it is announced by the Federal Office of Public Health FOPH.

A permit from the state is no longer necessary. Will all now be well for the 100,000 patients estimated by the FOPH, who already rely on cannabis?

It’s a first step, but there is still a lot to do!